They say it is only when the tide goes out can you see who’s swimming naked.

The tide is well and truly going out, and we are about to see which founders and their companies are bathing in their birthday suits. In the crypto space we’ve seen blow ups like FTX that were swimming very, very naked. In the VC landscape in Australia, we’ve started to see parts of the cycle where companies that once raised a lot of money, are now not able to do so and sadly enter liquidation. Even multinationals like Deliveroo have started to exit as VCs are no longer able to subsidise business models that have not been able to make advances towards sustainability.

The tide going out exposes a range of things, and investors get a bit of a shock coming eye to eye with these previously more “private parts”. Some examples being:

In our experience however, the tide going out in money available is going to more be about exposing founders in terms of flexibility of mind in accepting a new reality, their mettle and resolve to be successful and the sacrifices that need to made, their leadership style, and their ability to create a culture that can traverse the change loop. Companies will either fall apart and disintegrate, or they will stay together and become highly integrated machines.

One of the big things will be founders and their boards adapting to and accepting a new reality. Too often they get pinned on the past and can’t emotionally accept things have changed. They don’t look out for the change, and if they do, they find it hard to accept. Flexibility of mind to accept new environmental conditions will be key.

Paired with that flexibility of mind is the ability to retain the mettle and strength required to push through hard times. The next 12 months, if current trends continue, is going to be create an environment the current crop of entrepreneurs from the last 8-10 years has never dealt with.

Resilience to stay the course and see it through will test boards and founders. It will test their egos. Their identity. Their perceived status in life. So often a business could be saved, or even just be more successful but they just can’t make the mental changes required for this new reality.

Given the world is always changing in both forecastable and unforecastable ways, the future is always uncertain. But the part of the cycle we are now entering makes the future even more uncertain and volatile.

We have to look to tomorrow and make decisions today for what we need to change. We have to use imperfect information to make a call, and then try and implement that decision in the face of day-to-day demands. It is hard enough to do that as an individual when making life altering changes on a regular basis, and teams of people are even harder. Often, we need to do this faster than we ordinarily like because things are bearing down on us. Time forced decisions are often the hardest and most difficult.

When we have to implement change within groups of people, each person is going to come with
their own style, experience, perception, self interest and a range of other factors. Big differences all sitting in a room.

We are tasked to make decisions, but in an environment where all these differences start coming to the surface. These differences inevitably drive conflict. For small decisions that don’t really have big effect- there is a small risk of conflict. Big decisions with big consequences- high levels of conflict. Here is where we are going to find who is swimming naked. Which founders and their boards have the personal capability and capacity to create a functional path through this conflict, and which ones are going to preside over the place collapsing on itself and falling apart. Which have invested in the processes and “scaffolding” to help facilitate conflict resolution, and which haven’t. Look for companies that have high staff turnover – they are the ones that will be first to go. Their internal system is not handling the inevitable conflicts well. They will blame a lack of capital just like kodak blamed the digital camera, but the real issue will be dysfunction from within.

Build before it is needed

The time to have been creating this system was when it wasn’t needed. Before the stresses and strain. This is something we seek to do with our investments early – transfer them systems and processes to help create this culture and climate. Not swan in and tell them what to do regarding things like marketing, product market fit, strategy etc- all the usual things a VC firm would seek to do. But rather guide them to create the rails to run on to help them work out how to solve the usual issues of growing companies.

Founders, their boards, and their teams usually know what the problems are and don’t generally need to be told. But how to go about constantly bringing issues to the surface and resolving them faster than they manifest, and in a way that doesn’t cause people to end up at each other’s throats is less clear.

In our local ecosystem it’s going to come as a bit of a shock when “rock star” founders and their companies start entering liquidation at an increasing rate. It has already started. It’s sad and given we’ve been in these shoes ourselves; we know the pain. Shock will be expressed, and reasons will be given. But peel below the surface and the root cause of things falling apart was not because of a lack of money today, but because a lack of cultural capacity to resolve issues faster than they came up, starting months and years ago. Running out of money is something that happens at the end of the chain of causality, not the start of it. It started by not having the ability to solve the small things, which snow balled into bigger things.

And this always seems too basic and simple to people. “Solving problems and capitalising on opportunities being the key to success with trust and respect being the foundational element of being able to do so”. But it is. And those that not only survive and thrive are the ones that have the capability and capacity starting individually, and then systemically as things get bigger.

When teams are small, trust and respect is something that can be managed and driven individualistically between members. As a team grows, starting from about 8 or so people, you need to have systemic processes and systems that become the foundation of trust and respect. The system and processes for 8-25 people, change for 25 to 50 people. Same with 50 and above. It is not one size fits all and that is why you need someone in your corner who has seen the movie before.

The time to start becoming fit and healthy such that you can run away from a lion, is not when you first see the lion. If you’re fat and unhealthy when the lion first appears, it’s not going to end well. That’s why always prioritising a healthy culture, which we would describe as one of high trust and respect, is key. 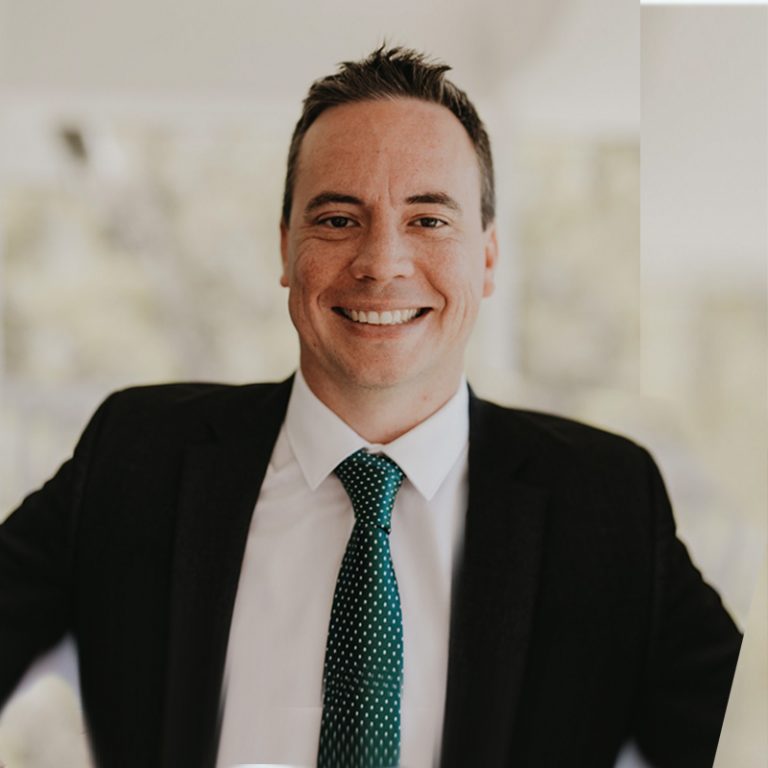