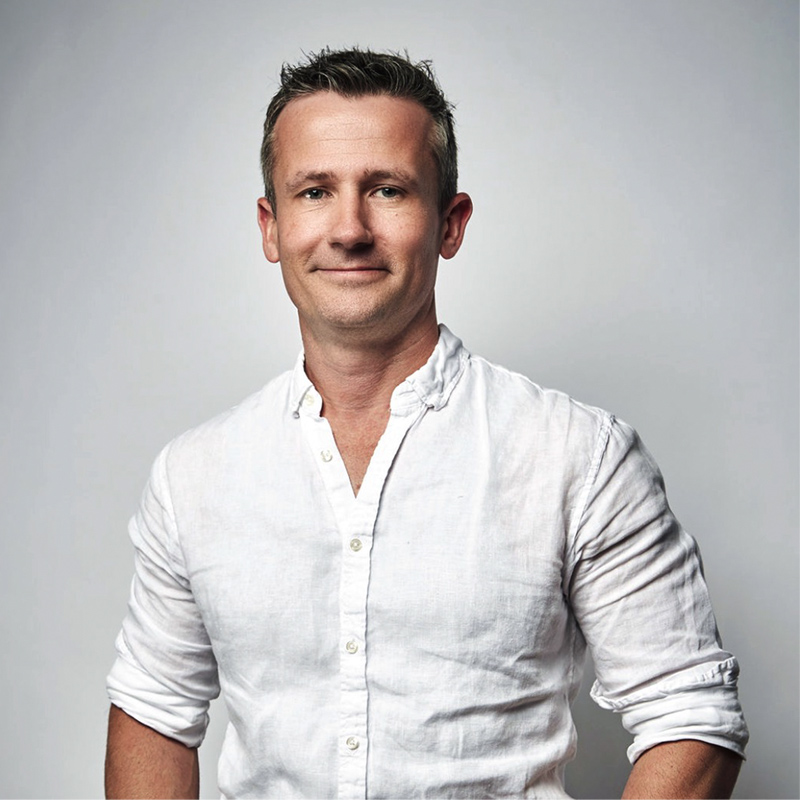 For over two decades Aaron Birkby has been building and supporting technology companies to grow global, as a founder, advisor, board member, investor, and facilitator.

Aaron is an award winning entrepreneur, founding several technology businesses, including a software company which grew to 9 countries over 8 years, and through which he was awarded the Australian Telecommunications User Group (ATUG) Most Innovative Broadband Solution award, and the national Benson Award for Entrepreneurship in 2016, and the Pearcey Award for Queensland for 2016.

After his most recent exit, Aaron committed 5 years to explore his passion of helping founders – he did this through several entrepreneurial community engagement roles that were materially game changing for the development and maturation of the Queensland ecosystem. These included, delivering over a hundred startup acceleration and entrepreneurship programs for well over 5000 founders as the Entrepreneur In Residence at River City Labs, Telstra Muru-d, Queensland University of Technology, and James Cook University. He has also been a mentor and facilitator with TechStars, Bond University, UQ, River City Labs, Muru-D, SplitSpaces, Startup On Ramp, Work Restart, The Refinery, and SBE Australia, and has served on judging and review panels for entrepreneurial and innovation awards, and is a frequent speaker at innovation conferences both in Australia and the UK.

Through this experience, and his own entrepreneurial journey, Aaron developed a high performance mental training program for founders and executives. This program, which seeks to optimise founder mental health, resilience, and performance, has been so successful and impactful, he has delivered it for large corporates including Google, YouTube, the UK Government, and Novartis. Tribe employs this program hand in glove with Don McKenzie’s strategic program to optimise Tribe’s portfolio companies performance.

Aaron also developed Tribe’s approach in assisting founders to ‘go global’ in key export markets, while delivering 18 international scale up missions to the USA, UK and Israel for over 300 participants as CEO of Startup Catalyst, which was acquired by the Australian Computer Society in 2018. As a result, Aaron has developed unparalleled networks, in-market and go-to-market knowledge, and has directly supported over sixty Australian and New Zealand technology ventures to expand globally.

Aaron has been an active investor, and involved in funds management since he co-founded the RCL Accelerator Mentor Investment Fund which is currently tracking with an 11.33% IRR. He has also served on the board of several startups, family businesses, and two not-for-profit social enterprises.